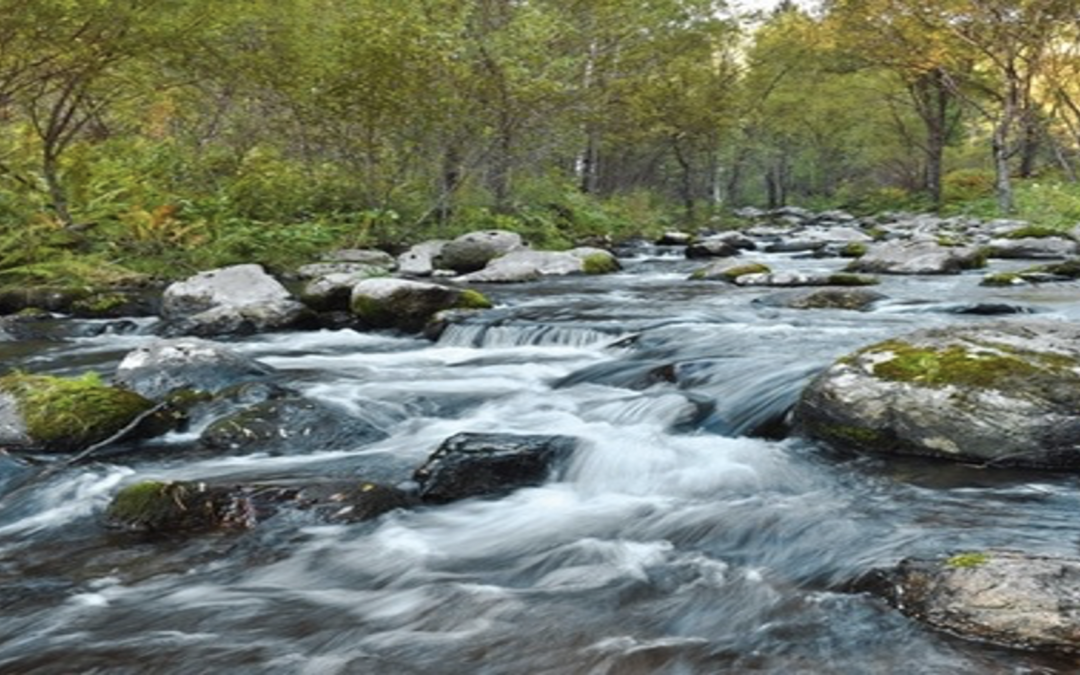 With an interviewee-driven case, you don’t go with the flow. You drive the flow. You make the flow go with you. It starts with verifying the objective and asking if there are any other objectives you should be concerned with. It continues with the clarifying questions and extends well into the structure and the hypothesis. One of the biggest mistakes I see students make is that they try to jam a prefabricated structure into every case. Most structures will need to be handcrafted for each case. Take the time to look at the big picture, to think like an entrepreneur. Develop field presence, and create the flow.

I used to give this case.

Our client is an online toy store. They have one warehouse outside of Boston. They’ve hired us to determine whether they should shut down their warehouse and have a third party distribute their toys. What should they do?

Over the years, I must have given that case a 100 times. Only one person said to me, after hearing the problem, “We’re talking about a toy store. They do what, seventy-five percent of their business in the last three months of the year? That means that that warehouse is probably sitting three quarters empty for nine months of out of the year. They either need to bring seasonal balance to their warehouse or shut it down.”

WOW! That was exactly what I was looking for – he didn’t have any inside information, we all know that retailers do the majority of their business during the last three months of the year. He was the only one to take a step back and look at the big picture. It takes a lot of confidence to do that and it separated him from the 100 other students I gave that case to. He scored big points right off the bat. That’s also called driving the flow.

It doesn’t stop there. You need to drive the case all the way home. Driving the flow is made up of a number of little things as you go through the case. Quantifying related numbers as percentages. Asking for trends. Asking for data, interpreting that data. And coming up with a unique solution to the problem. 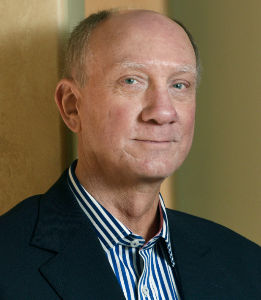 Marc, the world’s foremost authority on case interviewing has twenty seven years of experience with case questions. He has written well over a hundred cases, while coaching, preparing and training more than a hundred and fifty thousand students and alumni. He has written three books involving cases and consulting. Cosentino has given workshops to students at colleges and MBA programs for the last twenty seven years and has held training sessions for career services professionals on how to give cases and how to analyze a student’s performance. 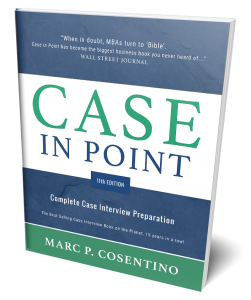